Running on trails is more than just running. In my opinion, you don’t even need to like running to love trail running. There is something magical about being out on the trails and tuning in to the world around you. Each trail has different features and the same trail seems different no matter how many times you run it. Are there birds on the trail? Which species? When are they active (at a certain time of day or season)? Does the flora change at different points of the trail, at different elevations, in different seasons? Do new species of plants and animals magically appear after a rain storm? Can you hear the traffic? Do you run through spider webs? Are some rocks slippery and others not so much? The diversity and challenge of the terrain with rocks, roots, inclines and declines allows you to stay interested and focused while stretches of soft dirt allow your mind to drift and dream.

One of my dreams has come true!! I get to share my love of running the trails with my almost 16 year old daughter as we train together for a trail race. I am training for my first 50K and she is training starting at 0 for a 25K. My daughter Isabelle may well be the most stubborn person I know – which gives her an edge for becoming a successful trail runner.  Our official training with Fleet Feet Nashville begins September 2, 2017; however, we are “base” training until then to get in training shape.  Neither one of us is the fastest runner or hiker but both of us are strong willed, passionate and determined.  In addition to introducing Isabelle to the sport of trail running, we will be joined by one of her wonderful friends. I am beyond excited to watch them as they become independent adventurers and trail blazers.

I plan to share some of our experiences here on the blog in hopes of inspiring others to get out and try something that calls to them. Maybe that is trail running or hiking but it really doesn’t matter what IT is as long as it interests YOU.

Below are a few photos from the Blood Rock 25K in 2016. This is the race the girls are training for and if all goes well I will run the Blood Rock 50K on the same day. 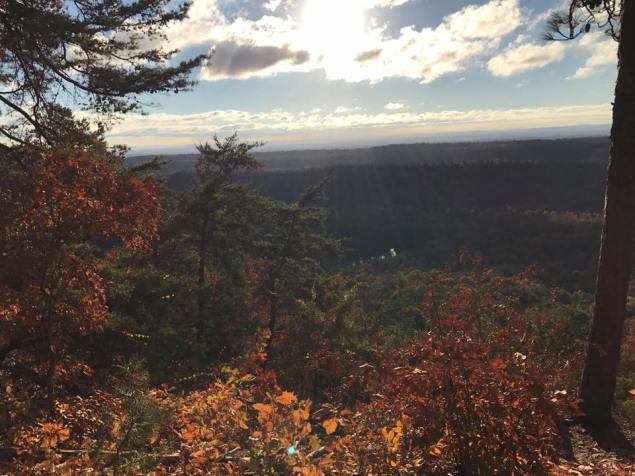 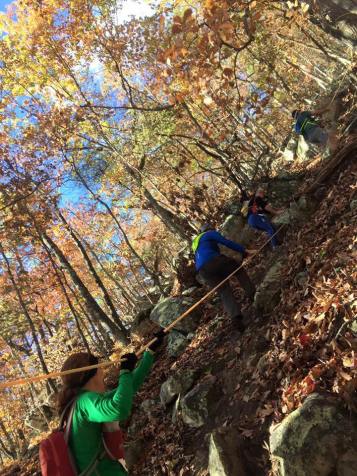